Thank you so much to Sourcebooks Landmark via NetGalley for the e-ARC of Today We Go Home in exchange for an honest review! All opinions are my own!

The description from GoodReads:

Seattle, Washington: Larkin Bennett has always known her place, whether it’s surrounded by her loving family in the lush greenery of the Pacific Northwest, or riding on a dusty convoy in Afghanistan. But all that changed the day tragedy struck her unit and took away everything she held dear. Soon after, Larkin discovers an unexpected treasure: the diary of Emily Wilson, a young woman who disguised herself as a man to fight for the Union in the Civil War. As Larkin struggles to heal, she finds herself drawn deep into Emily’s life and the secrets she kept. Indiana, 1861. The only thing more dangerous to Emily Wilson than a rebel soldier is her own comrades in the Union. But in the minds of her fellow soldiers, if it dresses like a man, swears like a man, and shoots like a man, it must be a man. As the war marches on and takes its terrible toll, Emily begins to question everything she has been told about the freedom she is supposed to be fighting for.

So everyone that knows me knows that I am a huge Civil War reader, and this book was an obvious choice for me. I have read a few nonfiction books about women in the war, but nothing from a fictional perspective.

I honestly didn’t care much for Larkin, although she made a lot of excellent points about women in the military and society’s perceptions of them. I also felt like there was a statement about mental healthcare for veterans in the book, somewhere, as it seemed like a suicidal veteran shouldn’t have been discharged from treatment as early as she was, and/or the program she was in was lacking effectiveness. The themes of suicidal ideations, suicide in general, grief, loss, and coming to terms with traumas were handled fairly lightly as Larkin found an interest, purpose, and then connection to Emily Wilson – the Union army soldier. I thought Emily’s traumas were handled even lighter, I would have loved to know (as did Larkin) how Emily coped.

I loved Emily though, she was a spitfire. When she squared up and said she WAS a soldier, I just about put my phone down and clapped for her. I feel like the author got a lot of camp details right, but there wasn’t a lot of historical information in the book itself. That said, there is a fantastic annex of resources in the book for additional reading that I highly recommend checking out.

One thing that threw me off was how the historical time period was presented in the ARC: some times Larkin would be reading the diary, then sometimes the chapter would be written as if the Civil War period was present day. Otherwise I did find it to be a really quick and interesting read

I rated it 3 stars because I really loved Emily’s chapters, while feeling indifferent towards Larkin’s. I would totally recommend for anyone interested in women in the military, historical feminism, historical fiction, and good fiction in general!

Thank you again so much to the publisher, author, and NetGalley for the early read! The book released September 3rd so by all means check it out if it seems up your alley! 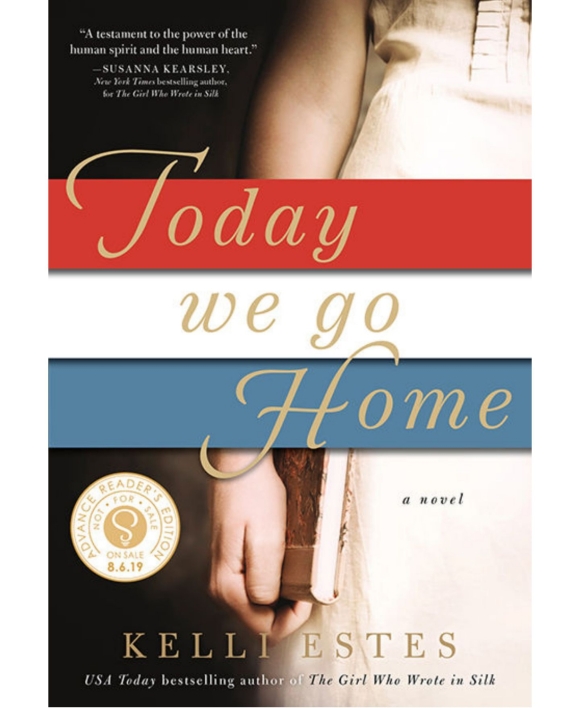 QOTD: your favorite kind of bonus content in books?
Thank you so much to @featheranddovetours and @rachel_hetrick_writes for having me on the book tour for Curse of Infiniti! I included the cover, description, and amazing inscription in the carousel for you!
QOTD: name the closest liftable object to you that's not your phone, that's what you're going to throw at me 😂
Oh man, it's May 1st already 😳 and this is my May physical TBR anyway!
Hey friends, good news for those last minute Mother's Day shoppers! Inspire Me Bracelets has great gifts for Mother's day! Use my code Athena40 for 40% off your entire order!!
QOTD: one thing that you absolutely *need* to get through the day!? I think coffee stopped affecting me long ago, but I deserve my daily cup (or three at work overnight) of Dunkin Dark Roast!